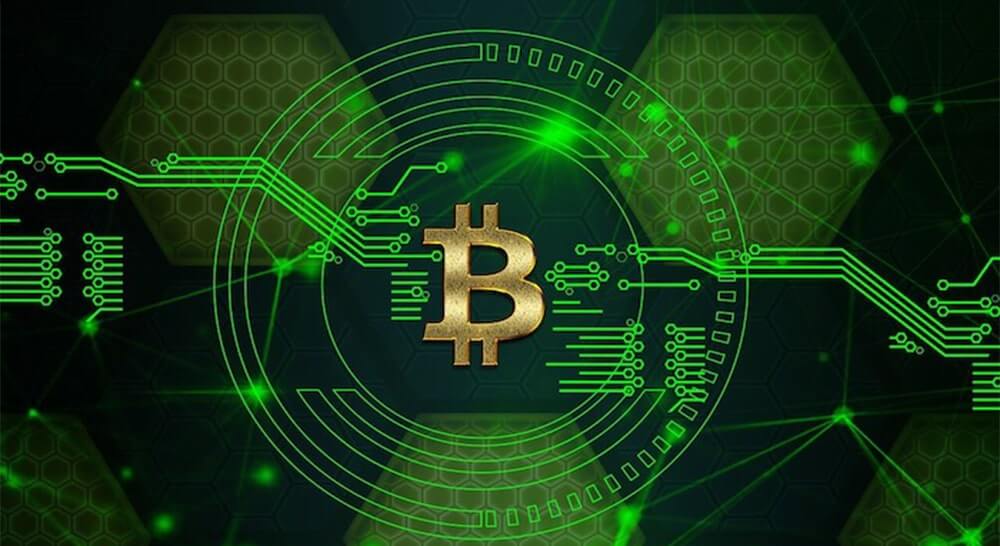 Traditional currency such as the US Dollar has some drawbacks, most of which seem to be overlooked or taken for granted by most people. Bitcoin can solve some of these problems as well as offer improvements. Below are some of the advantages bitcoin has over traditional currencies.

1. Decentralized Bitcoin is a decentralized currency. No central entity regulates it or controls it. Not having a central entity means no entity can’t inflate bitcoin’s price or devalue it by manipulating its supply. With bitcoin, there is no risk of money printing by a government that could dilute your savings. Creation of bitcoin happens at a stable rate and halves every four years, creating a limited supply of 21 million units. In addition, there is no single point of failure. If the US Government were to fail, it could have harmful effects on the currency. Bitcoin was started, and is growing, without a central entity. It is a distributed network. If one part of the network were to fail or go off-line, Bitcoin would keep working.

2. Free to Transfer and Hold Remember, Bitcoin is not a company or a business. It does not charge its customer to use the service. It is an open source technology. As such, bitcoin is completely free to transfer and hold. The US Dollar is predominantly controlled by financial institutions that often charge fees to transfer it. Some services have been built for Bitcoin that charge fees but there is no obligation to use them — Bitcoin itself is free to transfer.

3. Privacy Protection On one hand, Bitcoin is extremely transparent as the public ledger gives complete visibility into where transactions come from and where they are sent. On the other hand, no one knows who holds a particular bitcoin address. If you do not wish to be identified, you can stay anonymous while using bitcoin. Bitcoin has stronger privacy protections than something like PayPal. Bitcoin accounts are numbered, but have no personally identifiable information. Users can have multiple bitcoin addresses, and they aren’t connected to names, addresses, or other personally identifying information. If, for whatever reason, you don’t want anyone to know about a transaction that you’re making, bitcoin might be a better option than, say, a check. I suspect the privacy protection is the reason why Bitcoin has been used to buy illegal drugs online, though that certainly is not the only use case.

4. Freedom to Transact Because Bitcoin does not have a controlling intermediary, there is more freedom to transact. With traditional currency, funds can be frozen or seized by an intermediary (such as PayPal, a bank, or a credit card company) or by the government. Intermediaries may also prohibit transactions for goods or services as they desire. If an intermediary decides they don’t want to let you make a given transaction, they can stop it. Payments companies such as PayPal have been reported to have prohibited transaction involving sexual content. If you owned a porn company or adult toy business, you may not be able to use PayPal.

5. Easy to Use With traditional banks, it can be challenging and/or time consuming to even open a bank account. Setting up merchant accounts for payment is even more complicated. A Bitcoin address can be set up very quickly and with no fees. Bitcoin is easy to send. Instead of filling out forms with your address, credit card number, etc., you can simply send money to an electronic address.

6. Fast Transfers While traditional wire transfers can take a long time to process (sometimes even days), bitcoin transactions can take just about 10 minutes to complete. You can send bitcoin anywhere and it will arrive minutes later. As soon as the Bitcoin network processes the payment, it is transferred. Physical banks often have business hours and close on nights and weekends. Even PayPal has restrictions on amounts that can be withdrawn in a given month, which means you might have to wait for a month to actually receive the actual funds.

7. No Charge-back Risk Bitcoin does not subject merchants to charge-back risk the way credit cards do. Once bitcoin is sent, it can’t be retrieved (unless the recipient returns them). Bitcoins, like cash, are irrevocable. Merchants don’t have to worry providing a good or service, only to have a customer void the credit card transaction. For some businesses, charge-backs can really eat into profit margins.

8. Durable Bitcoin cannot be destroyed or damaged. Supply of Gold can be manipulated if more gold is found or if it is destroyed. Physical currency (cash) can be counterfeited or destroyed. Changes to supply result in changes in price.

9. Portable Because Bitcoin is electronic, it is easy to store and carry. Gold is actually quite heavy and takes up a lot of physical space. Bitcoin can be stored on a portable credit card sized device or simply online. It could be hard to carry around gold and use it for regular purchases.

10. Reduced Fraud Bitcoin eliminates the risk of credit card fraud. Criminals can steal personal customer information and credit card numbers and use it to make fraudulent purchases. Since Bitcoin is purely digital, the receiver of a payment does not see any information from the sender that could be used to steal money from the sender in the future. That information could be taken by the payment receiver (merchant) or by a criminal who steals that information from the merchant. Credit card fraud can be a major expense for merchants and credit card processors. Some online merchants are forced to reject some purchases that fear could be fraudulent. Credit card processors and banks have spent money on fraud detection systems.