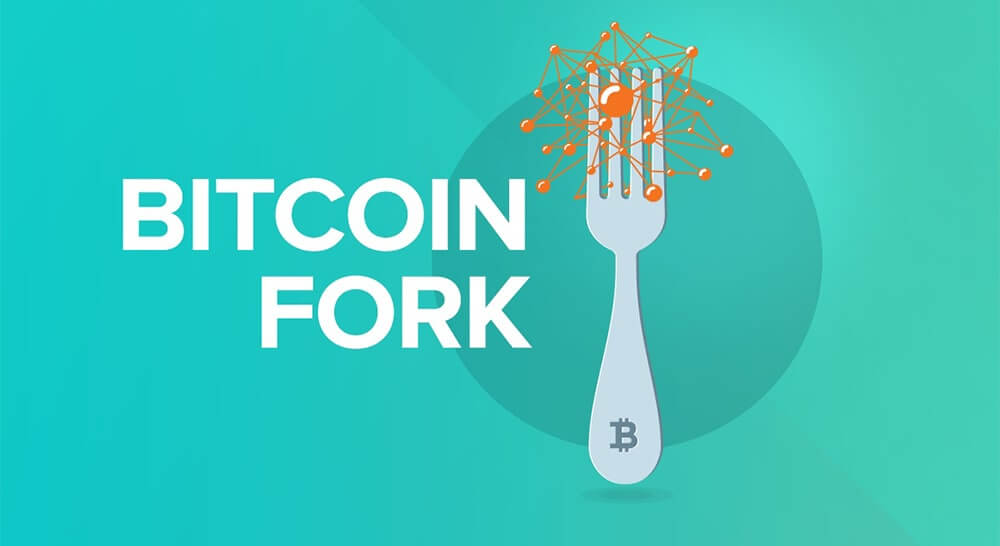 On the 1st of August a group of miners and developers started what is known as a hard fork, which created a new currency named as Bitcoin Cash. Bitcoin Cash has introduced an increased block size of 8mb, to make the verification process faster, with an accommodating level of difficulty to make sure the chain’s survival and transaction approval speed, besides of the number of miners supporting it. This obviously raised concerns in regards the security of Bitcoin Cash.

Bitcoin Cash was started by Bitcoin miners and developers who were concerned about the future of the cryptocurrency, and its capability to grow effectively. These supporters had however their doubts about the introduction of a segregated witness technology. They believed that SegWit2x didn’t fix the fundamental problem of growth in a purposeful way; neither did it follow the way initially planned by Satoshi Nakamoto, the creator of the idea of a blockchain system behind a cryptocurrency. Moreover, the process of initiating SegWit2x as the option forward wasn’t clear enough, which brought concerns that its introduction would undermined the decentralization and democratization of Bitcoin.

It seems as if Bitcoin Cash is a clear winner and in some ways it is, but when putting the data into context the truth about who is the real winner on this “civil war” seems to change in favour of Bitcoin. Both currencies have volatile fees based on supply and demand. Bitcoin Cash has lower fees because its usage and demand is obviously less. By looking at the size of the blocks, the average Bitcoin Cash is around 5KB, against 959KB for Bitcoin. This clearly shows that Bitcoin Cash is barely being used comparing to Bitcoin’s usability and respective demand.

The block time is another crucial metric to look at. Bitcoin and Bitcoin Cash are developed to have a block time averaging around 10 minutes. Bitcoin has an average block time of 9.5 minutes which means Bitcoin is functioning as it should. On the other hand Bitcoin Cash has an average block time of 7 minutes which keeps dropping rapidly. This shows that Bitcoin Cash is not functioning as planned, because blocks are being created way too fast. Although this may look as a positive aspect, in reality it means that mining pay outs are being given too fast which will leads to higher inflation rate and depreciation of the currency. The reason why blocks are being created faster on the Bitcoin Cash network it’s because its code named as Emergency Difficulty Adjustment (EDA). This code was created by Bitcoin Cash developers to make it functioning normally after the fork from Bitcoin. However the code was designed very poorly, and with little vision which created vulnerabilities allowing miners to cheat in order to get higher rewards (pay-outs) than normal due to the moving of their hashing power on and off of the network intermittently. This means higher levels of inflation, but also it makes the network hashrate unstable. When the miners move on to the network, the block time is too low, and when they move off, the block time can be several hours.

Looking at the details and facts as a whole, Bitcoin is in such case the better choice for most people. Although its fees are higher, still the service offered by Bitcoin is more reliable, trustworthy, fair and stable leading to better values of the coin, and less inflation.