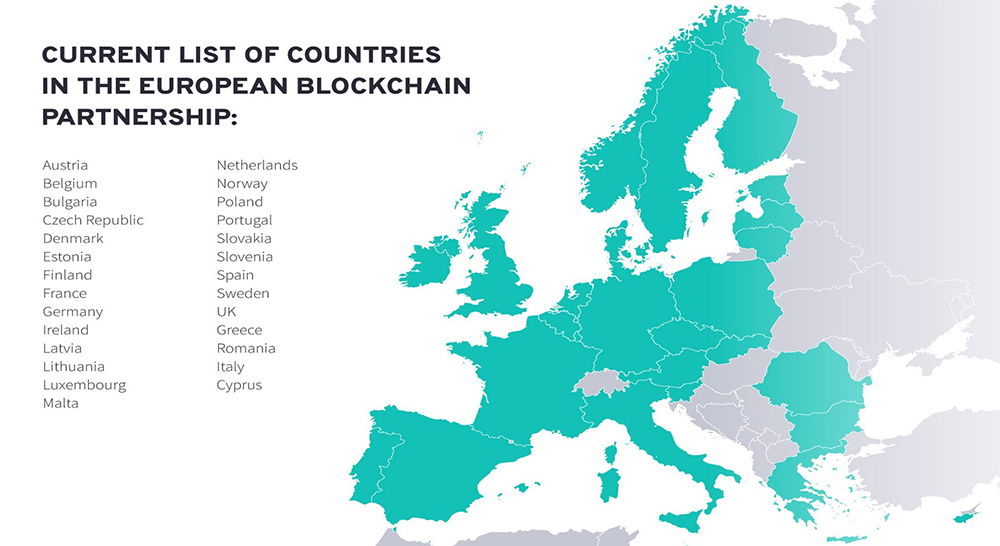 Since the appearance of the first blockchain technology, those in the financial field understood things were about to change. The introduction of blockchain technology in 2008, was believed to affect banking institutions around the world due to a supposed tough time, that could turn banks redundant and not needed. Rumours start to denounce the blockchain as the banks’ major problem.

However, despite the negative and less forward mindset, there were also those who did think outside the box by exploring the many opportunities from such technology. As IBM reported back in 2016, many banks are adopting distributed ledgers and embracing blockchain techonology much faster than expected which is completely understood, since this adoption could save the banking institutions up to $27 billion annually by 2030, according to a study conducted by Juniper Research. Until the end of 2017, "pretty much everything had been experimental and prototypes. Production was something small and safe in the corner," said David Treat, head of Accenture's capital markets blockchain practice. However, since the beginning of 2018, the banking industry got down to business and have started using blockchain technological. On May 2018, the banking giants HSBC and ING made the first real transaction based solely on blockchain software between two banks. The result of this transactions was considered a milestone for cross-border trading between banks.

Blockchain is conquering the financial sector day by day and Europeans seem to be ahead of the game by being on the front edge of this new technology. A group of European banks completing the first test stage in a blockchain interbank reconciliations trial in October 2018 is under way. Another experiment led by Italy-based Associazione Bancaria Italiana, had involved 14 banks, including BNP Paribas, where two months worht of data to a Corda-based blockchain network have been taking place.

ABI Labs is currently overseeing a million test transactions between the banks involved, and the result shows that the performances were positive. This cooperation between European banks is a project led by the Polish bank PKO Bank Polski, in partnership with Coinfirm which aims to see blockchain technology in use to notify customers about changes to product terms. The project, named Trudatum, was described as a "breakthrough on a global scale" by Pawel Kuskowski, President of Coinfirm. These many success stories inevitably attracted the attention of the European Union which promptly announced that their member states are invited to team up to research and experiment blockchain technology in the so-called European Blockchain Partnership (EBP). The EU has also established a new blockchain forum that also invited at least five major European banks, such as Santander and BBVA. The EU Blockchain Roundtable's goal is "Bringing industries together for Europe to lead in blockchain technologies."

Founded by former bankers of HSBC, Credit Suisse, Bank of New York and UBS, EQIBank is looking to modernize the banking sector, by offering the traditional services of a fully licensed, regulated bank and the opportunity to manage traditional and crypto assets within a single banking relationship. Services will include trading, lending, custody, settlement and clearing. At the official launch of EQIBank, CEO Jason Blick said that "there is a lot of market speculation about the delivery of a new generation of bank -- one that can bridge the worlds of crypto and national currencies. However, EQIBank is the only licensed, regulated bank that is operational and ready to receive applications for accounts." This falls in line with novel blockchain legislation coming from Bermuda. This piece of legislation officially enables native banks to deal with new financial technologies. Since the introduction of cryptocurrencies like Bitcoin, banks around the world perceived that changes were inevitable. We have seen them form five international blockchain consortia and many other initiatives that intend to push forward the trade finance sector. With the recent news from Bermuda and real banking options like EQIBank, the global banking sector might have a new serious competitor that could undermine and disrupt their business in the future.