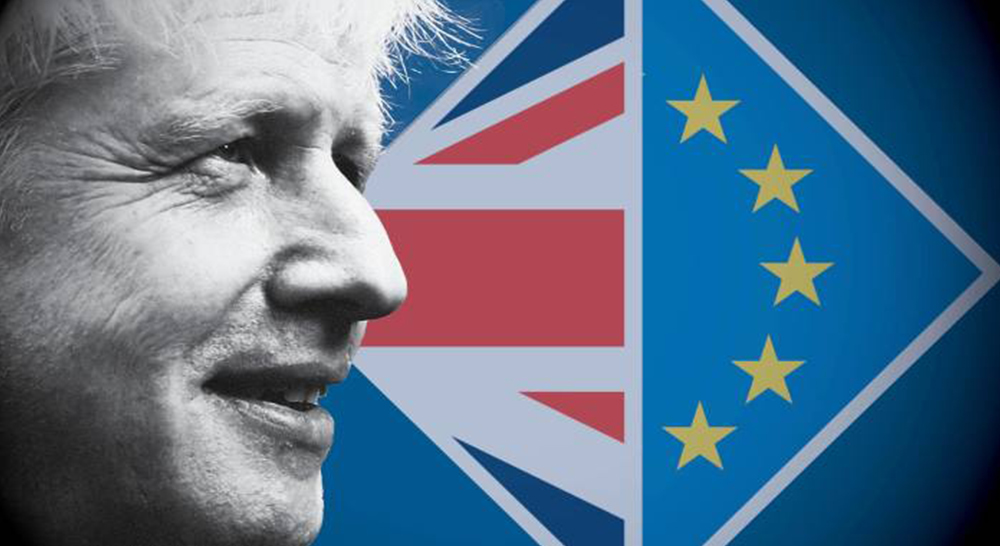 Boris Johnson become officially the UK Prime Minister on the 24th July 2019 and on is opening official speech he conveyed a positive and forthcoming message of what his policy and ideas are in regards the betterment of services in the UK, the union of state and the conclusion of Brexit which he firmly stated that will happen on October 31st 2019. Boris started to mention the unfortunate three years of indecision felt in the UK surrounding the Brexit vote, and its damage to the UK image and democracy. To turn such image Boris promised that new talks and a try to re-negotiate a deal will take place in the next 3 months but that regardless of achieving a fair deal to the UK or ultimately a no-deal Brexit, the UK will definitely come out of the EU on October 31st without “no ifs or buts”.

“…we will do a new deal, a better deal that will maximise the opportunities of Brexit while allowing us to develop a new and exciting partnership with the rest of Europe based on free trade and mutual support. I have every confidence that in 99 days’ time we will have cracked it but you know what – we aren’t going to wait 99 days because the British people have had enough of waiting.” said Boris on his official speech.

Mr. Boris Johnson also made remarks that the UK must be prepared for a no deal scenario and that hard times can follow it, but he also pointed that the British people should not fear, as if a deal is not reached the UK will not be liable to pay the £39bn bill for exiting which will help to prepare the UK for the next stage pos-brexit. Mr. Boris also added that the British people should be confident because of the nation’s “powers of organisation and our determination” making also reference to the UK as a world economic leader and its leading role on life sciences, technology and academia. While speaking on Brexit and the role of British people, Boris Johnson has also talked briefly about the 3.2 Million European Citizens currently living in the UK thanking them for their contribution to the UK and reassure them that under his government they will get the absolute certainty of the rights to live and remain in the United Kingdom.

Other important aspects the new Prime Minister have pointed out was the security of the nation where Mr. Boris plans to increase the police force by 20,000 more on the streets, to improve the current health system in particular the GP sector where he mentioned many UK citizens need to wait up to 3 weeks to get an appointment together with upgrading 20 new hospitals. Boris have also talked about education and promised to improve it by level up per pupil funding in primary and secondary schools while pointing the importance of helping young people to own their own homes, and open doors to business to invest confidently in the UK.